In people who are more “fragile”, due to old age, sarcopenia or chronic diseases, the nutrients normally taken with a balanced diet must be supplemented to obtain an adequate intake of protein and energy.

It is essential to focus on controlling excess weight and the risk of malnutrition, with consideration given to the correct intake of proteins and amino acids (the building blocks of proteins).

Proteins are essential to maintaining muscle tone and energy and safeguarding the numerous essential functions taking place in the body. Activation of the immune response and the mechanisms involved in the repair of damaged tissues typically involves a high degree of protein synthesis.

Nevertheless, the protein consumed in the food may not be sufficient in the event of severe muscle loss (medical term: sarcopenia), in which case products containing amino acid combinations are recommended.

Reduced outdoor physical activity can makes us go into “anaerobic” metabolism (that is, in the absence of oxygen). The metabolism, forced into a persistent “anaerobic” condition, produces many “waste” products that go by the name of “oxidising substances”, and a state of inflammation develops.

The term “metabolism” refers to the conversion of substances such as sugars and fats and, in emergency situations, proteins, to produce the energy required for life. At the heart of the energy production mechanism are microscopic organelles found inside the cells, called the mitochondria. During metabolic processes, these organelles use oxygen to produce specific molecules called ATP, which act as energy batteries.

Amino acids improve cellular energy metabolism, helping to increase the number and efficiency of the mitochondria (considered the “engine of the cells”).

Amino acids have a pronounced antioxidant effect because, by increasing the efficiency of the mitochondria, they facilitate the production of valuable mitochondrial antioxidant substances such as superoxide dismutase and catalase.

An adequate intake of amino acids (for example leucine, isoleucine and valine) is essential to keep the immune defences working efficiently in highly vulnerable people such as the elderly or undernourished people. 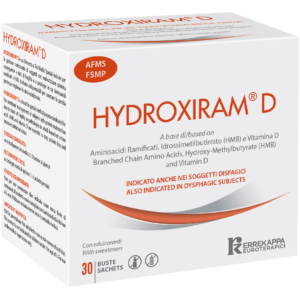 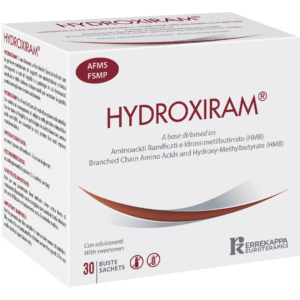 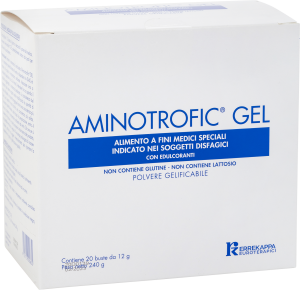 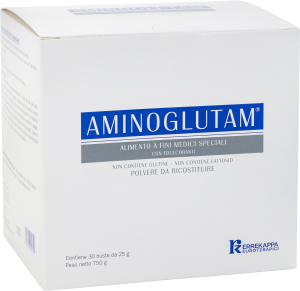 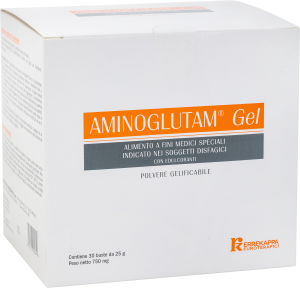